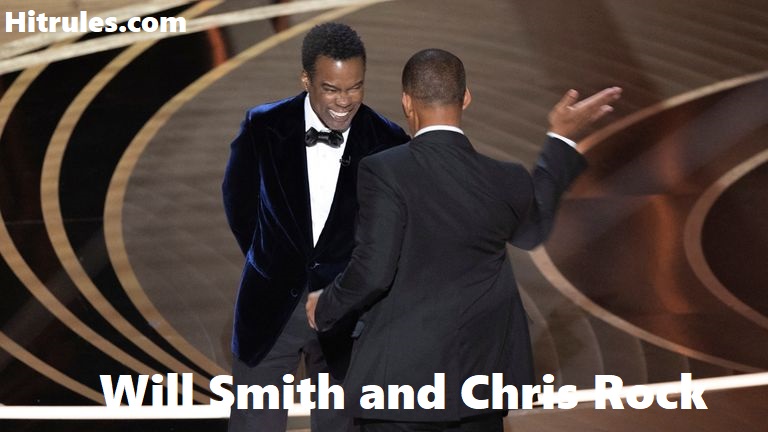 Why Will Smith and Chris Rock Come to blows? Will Smith slapping Chris Rock onstage after the Oscar host made a joke about Jada Pinkett Smith’s new bald appearance was one of the 94th Academy Awards most memorable moments. There has been conflict between the two entertainers ever since. Here is apparently where stand-up comic Chris Rock stands following Will Smith’s apology to him for the publicly broadcast brawl.

Will Smith broke his silence by sharing a video on Instagram in which he responded to queries regarding the contentious incident. He said he was “fogged out” when questioned about why he didn’t apologize to Chris Rock during his acceptance speech for the Oscar. Will Smith made sure to get in touch with the Grown Ups star, calling his behavior “inappropriate,” and he’s prepared to speak with Rock whenever He’s ready.

Did Will Smith Apologize Before?

Will Smith, the Robot actor, attempted to apologize for his behavior at the Oscars, so this wouldn’t be the first time. Will Smith did officially apologize to Chris Rock for his actions being “out of line” and “wrong” the day after the Oscars, saying “violence has no place in a world of love and generosity.” After hearing Rock’s mother speak out about watching her kid spanked in the most recent video Smith released on his need for forgiveness, he apologized to her. Smith also expressed his regret to the brother of the Saturday Night Live star, who had previously stated that the incident “eats at” him.

Did Chris Rock React to Apology?

Chris Rock may not have discussed their disagreement with Will Smith, but he has brought it up in a way that makes sense to him: through comedy. Rock was still processing what had happened when the slap occurred, so he was hesitant to talk about it immediately. Then, on stage at a sold-out event in Baltimore, he made a passing reference to the incident by remarking that he was fine and had “healed from the nicks and bruises”. After that, he continued his performance.

After Dave Chapelle was assaulted on stage, the 57-year-old comic quickly joked about Will Smith. When discussing how getting hit in the face hurts more than being slapped, the Grammy winner brought up the slap once more at a recent comedy gig. Therefore, Chris Rock would let his jokes speak for themselves rather than give a lengthy response to how he felt about getting smacked by the Oscar winner.

As Chris Rock stated in his stand-up routine, he refuses to be a victim. In addition to making people laugh, he has kept himself busy on tour. On the other side, Will Smith have been forced to deal with the fallout from his deeds, including leaving Academy. The cancellation of two of his planned films, and a ten-year ban from any Oscar-related events and activities. In 2023, Apple TV+ is anticipated to offer its upcoming film Emancipation.

Latest Rajkotupdates.News : US Inflation Jumped 7.5 In...